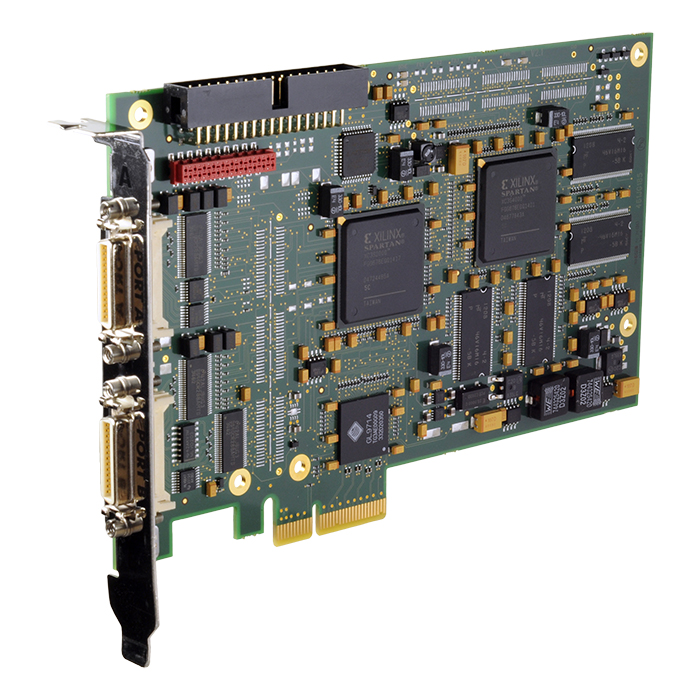 The acquisition functions of the microEnable IV AD4-CL/AD4-PoCL offer high performance, and robust and reliable acquisition technology at the same time. Additionally the range of functionality covers valuable image pre-processings that are executed in real time without loading of the host CPU. 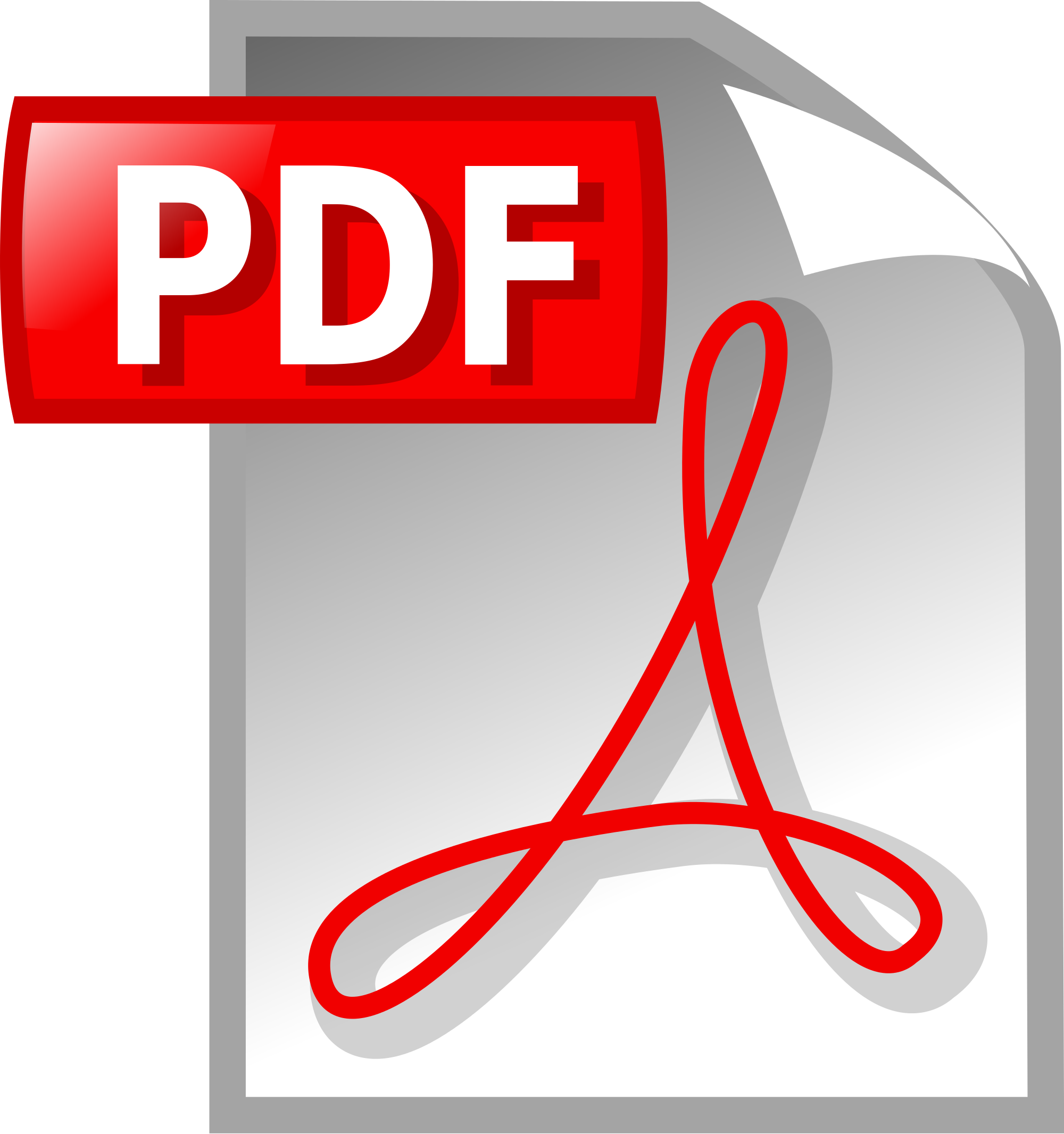